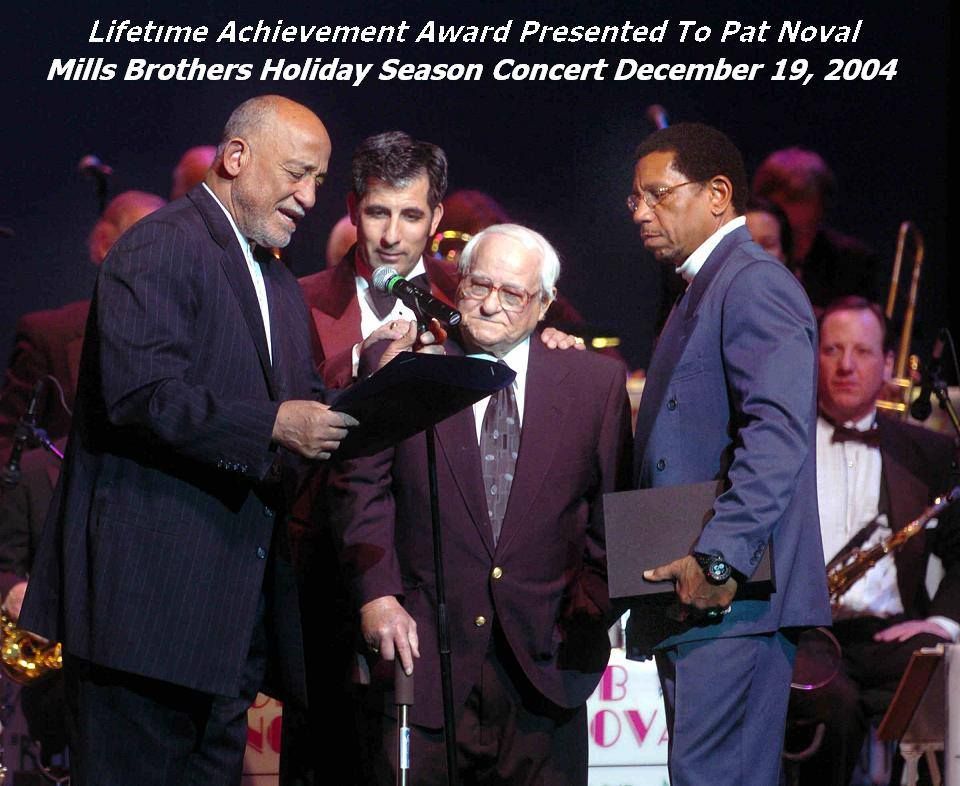 The Bob Noval Orchestra is nationally known for their wonderful performances during the past 91 years. Ray Noval started the family tradition in 1932 when he began singing at the age of 16 with Meyer Davis Orchestra and the Blue Barron Orchestra. The Davis Orchestra played for presidents, ambassadors, the elite of society, and in the great rooms of entertainment in New York's Rainbow Room and the Green Room of the Edison Hotel. He sang with those Orchestra's from 1932 to 1942. Ray Noval sang with the PaulWhitemen Orchestra from 1943 to 1945. He also sang with Carlos Molina (tango orchestra) and played Las Vegas (Flamingo Hilton). He continued singing in the Los Angeles area until 1951 when he formed his own orchestra.

At that time, his brother, Pat, joined him playing the finest hotels across the country from 1951 to 1952. They both returned home to play Catalina Island for four summers. The band continued through the sixties and seventies, performing private fundraisers, gala events, country clubs and hotels until Ray passed away in 1988.

Beginning his musical career after World War II, Pat started playing the society circle with many different bands in the finest hotels across the country. He frequently played with the Ray McKinley Orchestra, the Gus Bivona Orchestra, Claude Gordon, and the Fabulous 40's Orchestra. Pat has played with Bob Hope, Joey Bishop, Dezi Arnaz, Dick Shawn, Milton Berle, Gordon McCrea, Jimmy Durante, the Pied Pipers, Vaughn Monroe, Ray Eberle, Connie Haines and The Four Freshmen. As early as 1976, Bob and Pat were acquiring "charts" (arrangements of musical numbers) of some of the greatest names in the big band era of the 30's, 40's, and early 50's. Thanks to their efforts, The Bob Noval Orchestra repertoire includes classics made famous by such icons as Glenn Miller, Benny Goodman, the Dorsey Brothers, Artie Shaw, Harry James, Duke Ellington and Count Basie. Not only does the band have the charts of the great bands, but it has the sound as well--a testament to the talent of each band member has put together one of the best groups of sidemen in the music industry today. The orchestra has recently backed such show business luminaries as Bob Hope, The Lennon Sisters, Andy Russell, the Pied Pipers and a number of stars from the Lawrence Welk Show.Today, Bob is still performing that "Big Band Swing Sound". Big Bands aren't just for listening, they are for dancing! If you like the "Big Apple," "Suzy Q," the "Balboa," and the "New Yorker, The Bob Noval Orchestra will be a hit at your next gala event!

Keep In Touch With Us: 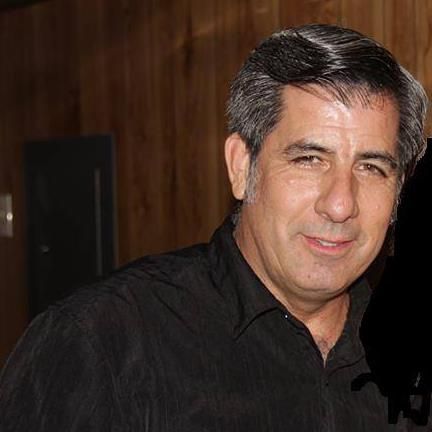 "Music is the universal language ... it brings people closer together."